Why is children's stay in nature important?

Evolutionarily speaking, movement is innate to humans. At an early age, a child already starts showing a spontaneous interest in movement which is important for their overall development. Numerous advantages and benefits of time in nature and movement have been scientifically proven: for the physical and mental development of the child, but also for the intellectual development itself. Research shows that intellectual abilities depend on the number of connections (synapses) between nerve cells that are formed depending on various stimuli. Therefore, for the development of a child's brain movement is a stimulus of utmost importance (Rajović, 2017). 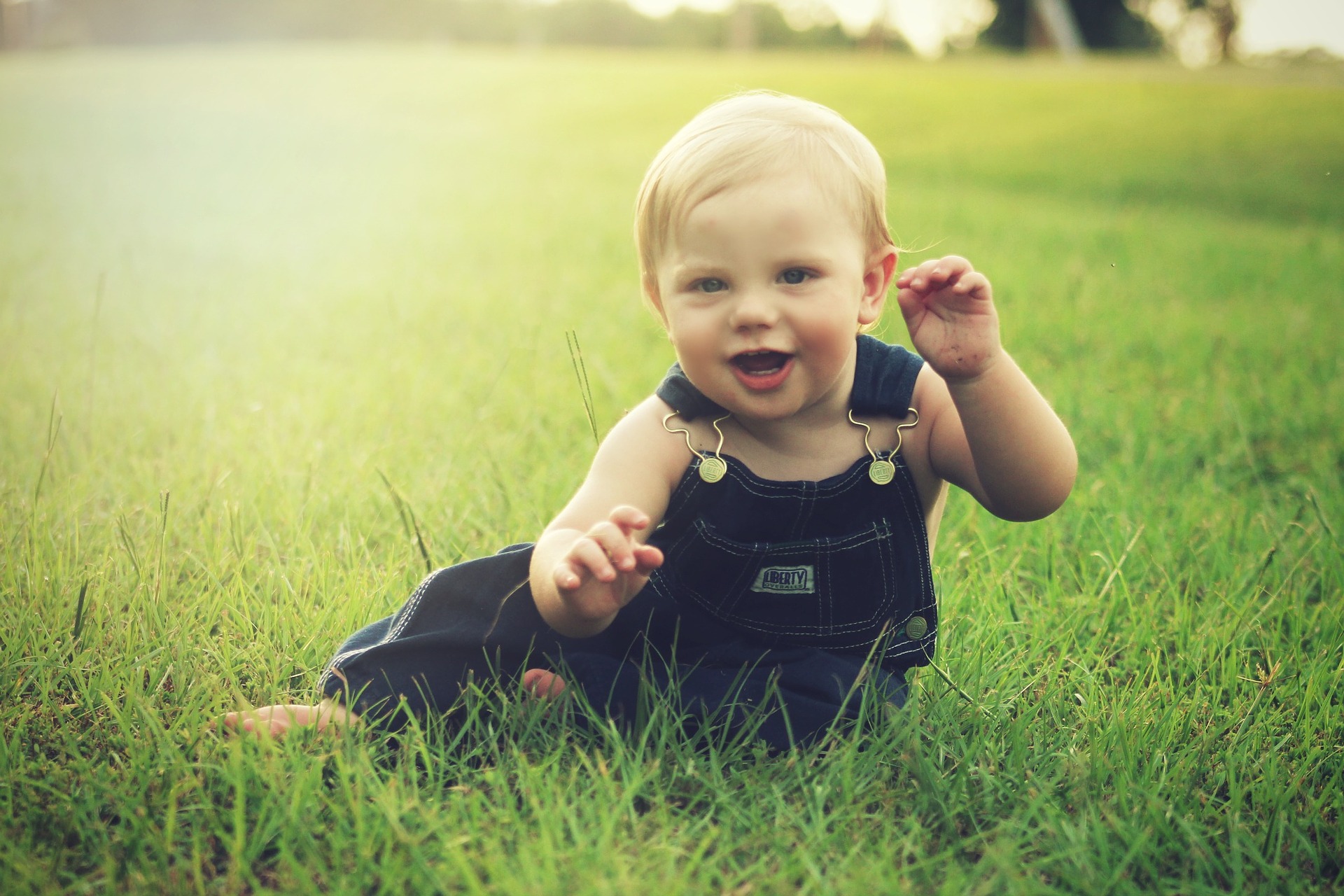 Numerous advantages of movement can be seen through a child's health condition because children who spend more time in nature are less prone to getting sick. Daily stay in the open during all seasons strengthens the body's immune system, the sun stimulates the production of vitamin D, walking, running, jumping, climbing speeds up breathing and the heart rate, reduces the time spent in front of a screen (which often, along with bad dietary habits, leads to excess weight). Also, outdoor games help children in motor development. Dexterity, speed, strength and precision are developed through various games involving a ball, polygons, running, crawling through obstacles, jumping. Children increase strength and endurance, get to know their own body, learn about effort and rest, and get rid of excess energy. 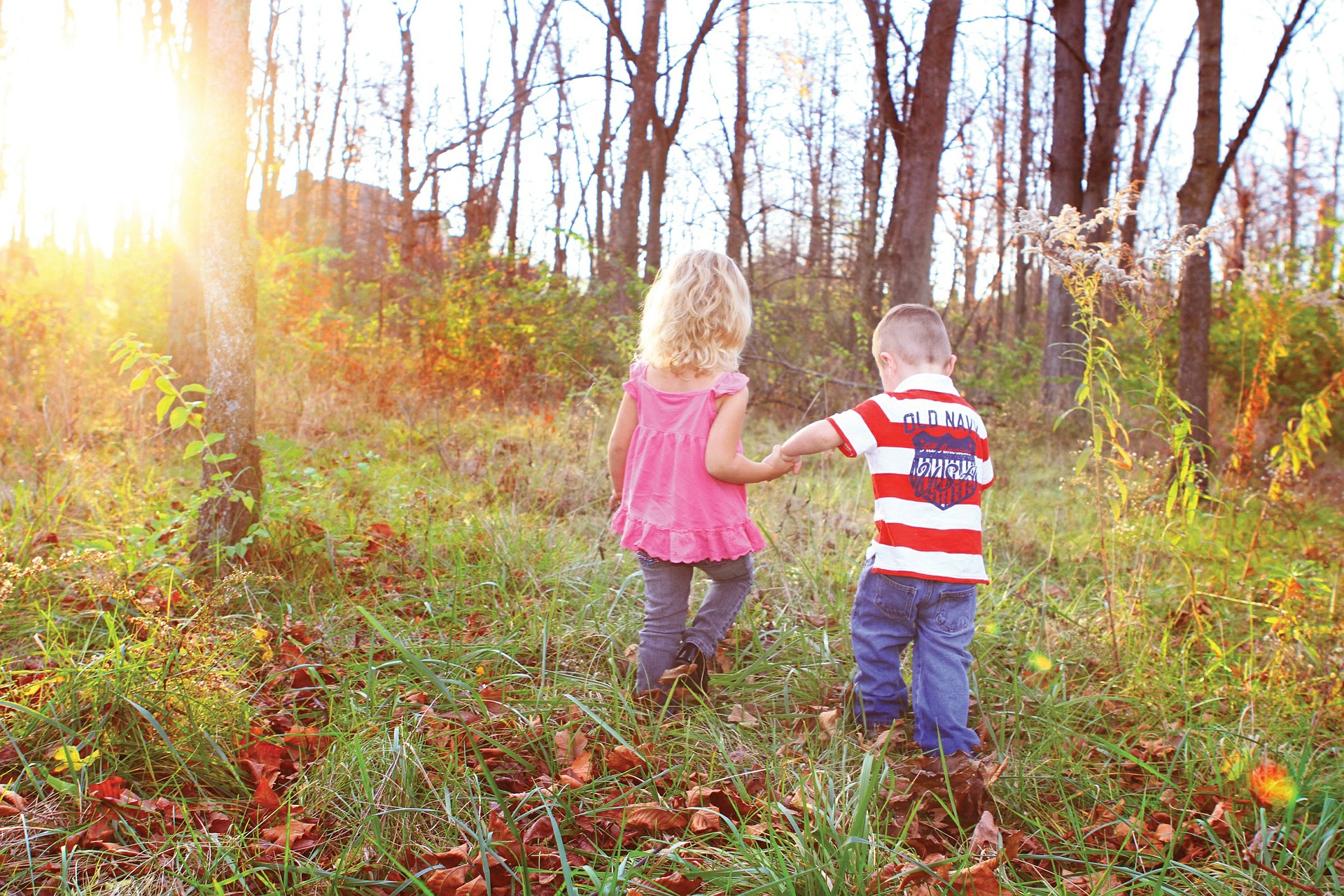 Socio-emotional aspect is also extremely important because, through joint physical activity with other children or adults, the child grows in self-esteem and self-confidence through mastering new skills, creating attachments and friendships, leadership and cooperation skills are developed. There is a significant benefit in terms of attention and concentration in children. In nature they are not overly stimulated as is the case in front of a screen, but receive stimuli through various senses and can direct and maintain attention to a particular activity in nature more easily. 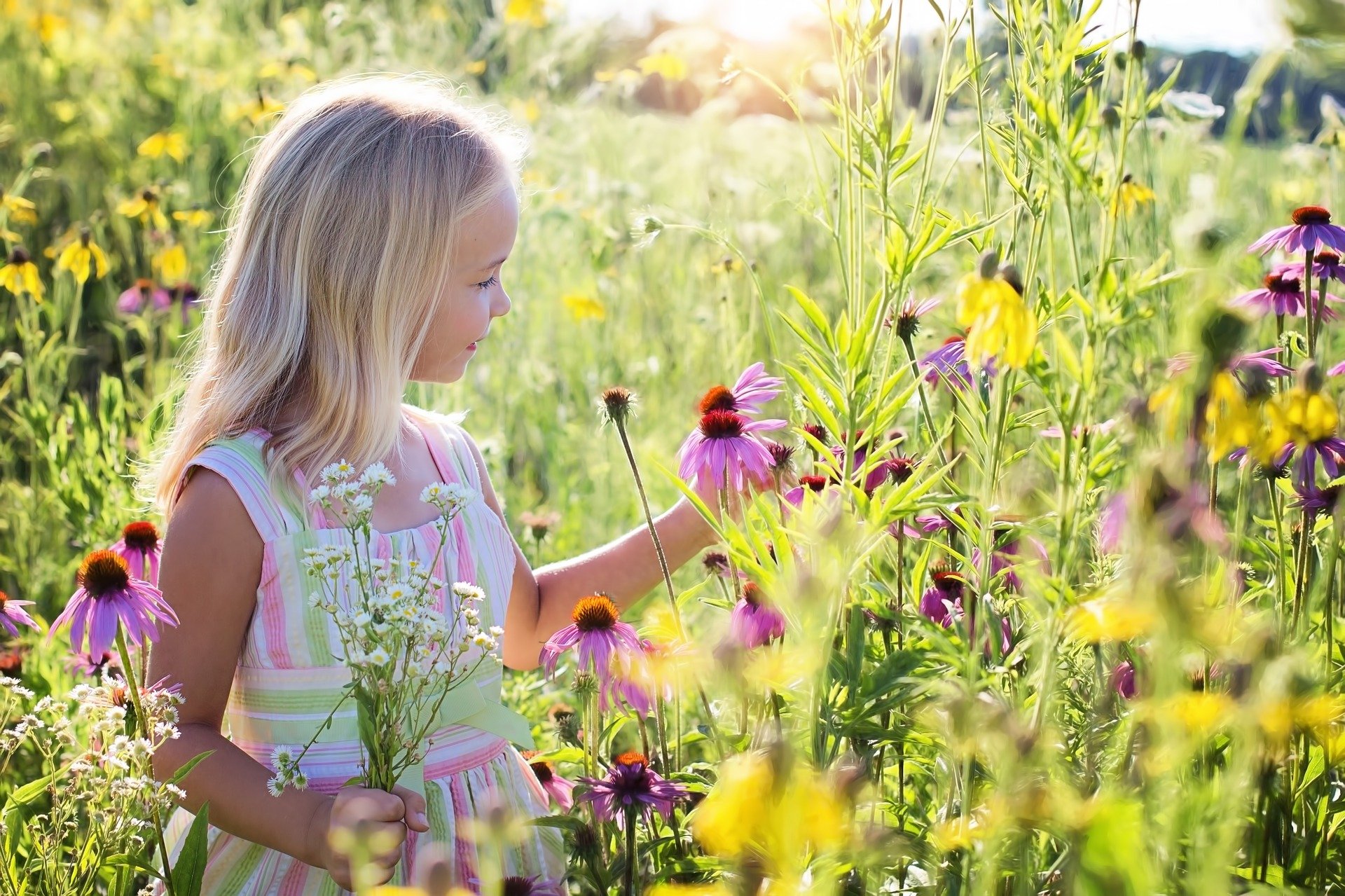 Playing in nature is less structured, which encourages children to create on their own, thus enhancing creativity, imagination, and freedom of thought. For example, they can build different houses or castles out of leaves or twigs, "make acorn and cone soup", use twigs as magic wands and be whatever they imagine. So, through playing in addition to getting some physical exercise, children have fun and relax. While having fun, they can learn a lot about the earth, plants, animals, changes of the seasons, and absorb it all through the senses of sight, smell, hearing, and touch. Consequently, children who spend more time outdoors are better connected to nature and more easily grow into people with environmentally responsible behaviour. Likewise, spending time in the open encourages the adoption of positive attitudes on movement and physical activity and a healthy lifestyle in general.

Spending time in front of a screen sometimes seems to be an easier choice, but it should certainly be made sure that time spent in nature (walking in the park, forest, playground, cycling, rollerblading) is provided afterward. Low temperatures should not prevent children from spending time outdoors. Appropriate clothing and footwear that does not restrict children in activities and allows for regulation of body heat is very much needed. "There is no such thing as bad weather conditions, only unsuitable clothing!"