Our ancestors walked barefooted for millenniums, as you probably know. Most people think that wheel invention was the greatest event of that ancient time, but we are sure that shoemaking takes a very high position on that list too.

The first drawings of boots were found in prehistorical cave in Spain called Altamira. Those drawings supposedly date back as far as 16000 years BC – 8000 years BC.

The patron saint of shoemaking is St. Crispin whose day is celebrated on October 25th according to the Catholic calendar. 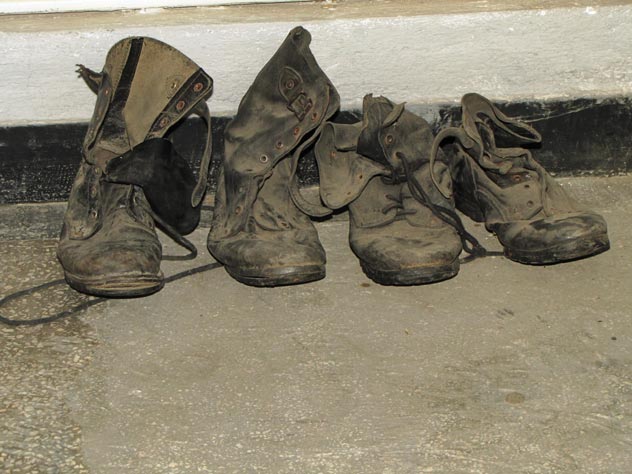 Open toes shoes have become a real hit in 1903. There was no need for that kind of shoes until then. But in that year, swimming and sunbathing became really popular and sandals have found their place under the sun. 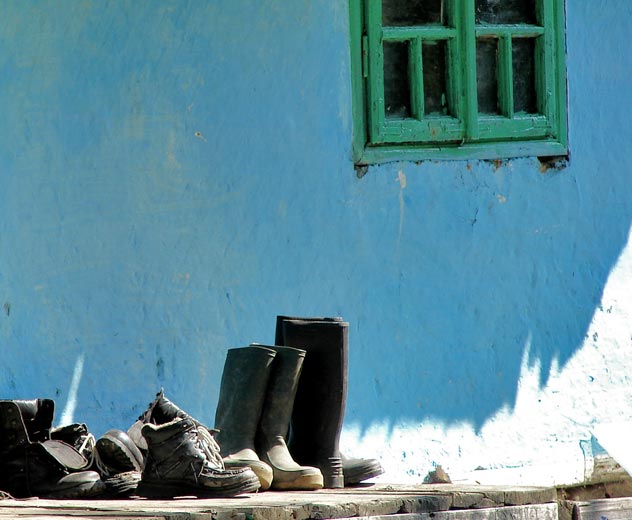 There was an Anglo-Canadian tradition which said that shoes of a child or a woman should be built in the walls of the house in order to bring prosperity to the home and happiness to all those who live in it.

British queen Victoria was very fashionable woman. It is no wonder that she was the very one who designed the first boots back in 1840. 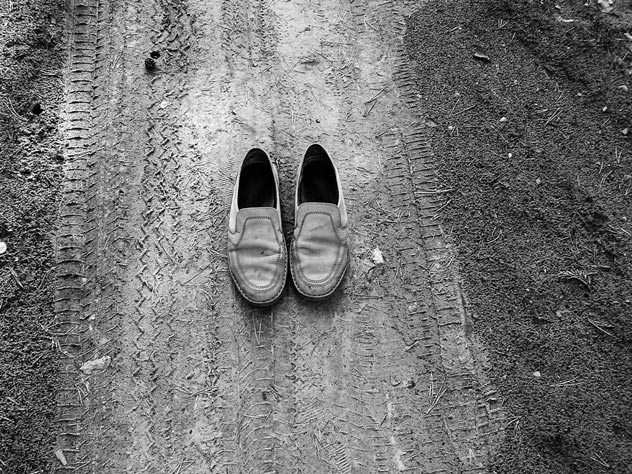 It is interesting that shoe size was not standardized until 1885.

That happened in Great Britain.

Every pair of shoes has its own story. Treat you shoes with care so the story they will once tell is as nice as possible.