The role of grandma and grandpa in raising the child

Grandfathers and grandmothers are the only members of the immediate family, so they may be considered important in raising the child. The role of the grandparent is particularly important in families where both parents work or when they are single, divorced parents, or a child with certain health challenges who require a special approach and more careful care. In this kind of family support parents who, except for the usual difficulties and requirements related to the education and custody of the child must deal with additional care and stress factors.

Grandparents shape the lives of their grandchildren in a variety of ways. They can give unconditional love to their grandchildren, which can help make them feel positive about themselves and their self-esteem. They can be a source of stability and security by guiding them in different situations in which they may find themselves. With their example of positive values, ideals, and beliefs, they act as role models for their grandchildren and teach them values and life skills. 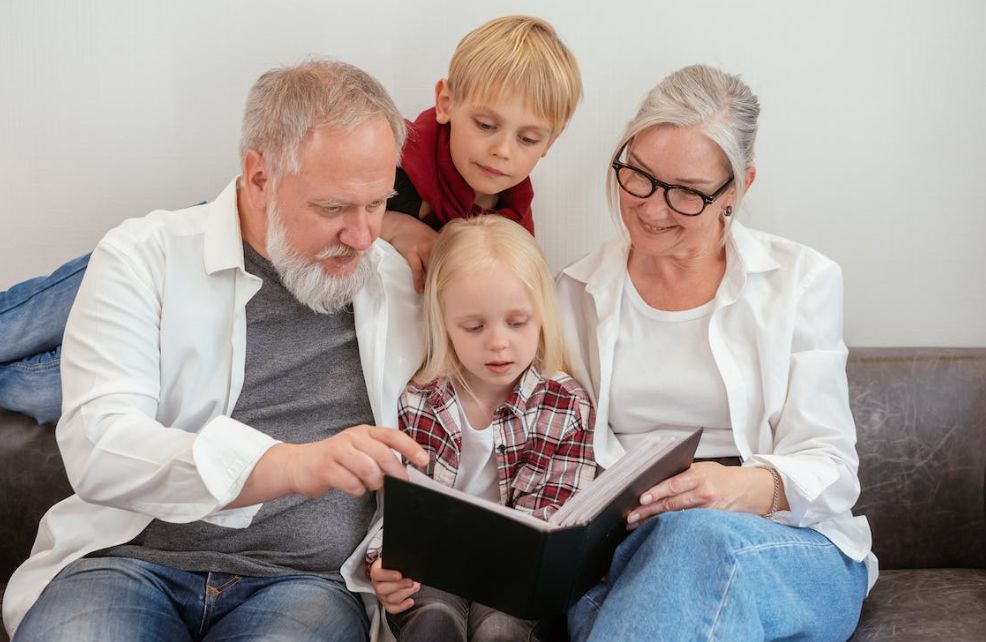 By talking to grandchildren about the past, their ancestors and their experiences, grandparents share their knowledge with grandchildren and help them create their identity and sense of belonging. Grandparents often provide information about the culture and customs of their time, and with the stories about the family tree, they help children to understand their origin and the history of their family.

The primary role of grandparents in dealing with their grandchildren is to help their parents. Many parents complain that grandparents please every child's wish, interfere in the upbringing, and let go of everything. Sometimes it is difficult for parents to set boundaries for children. They can put themselves in the role of the child protector in their relationship with the parents, but it may also lead to the point where they take on the role of the parents. First, parents must know what their role is and that it is their responsibility. Parents should tell grandparents that they are responsible for raising children and making decisions about their children's daily tasks and activities. Grandparents should respect the decisions of their parents and stick to them when their parents are away. 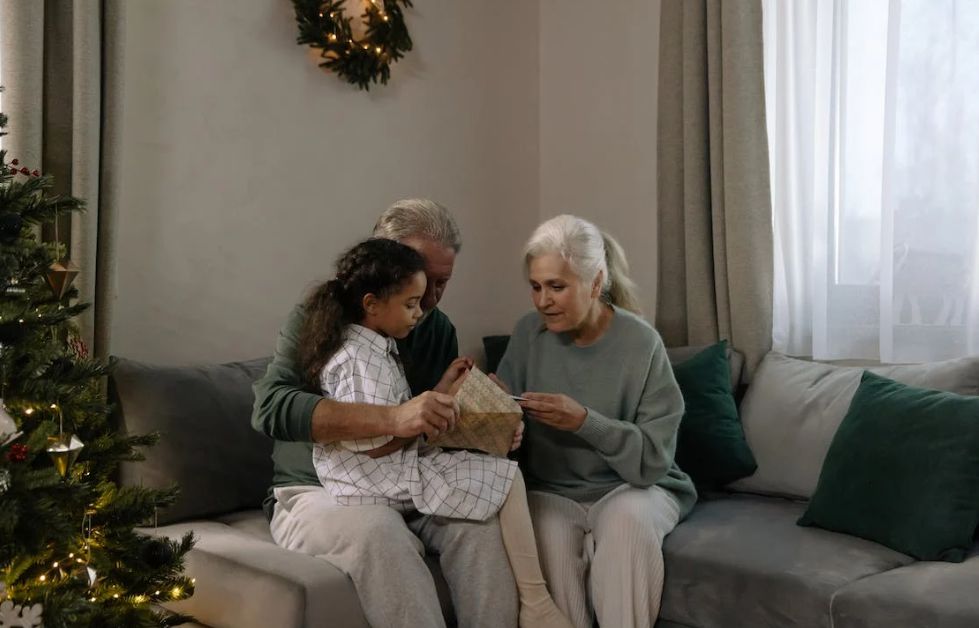 Families in which grandparents interfere with parental responsibility for children are more likely to be in conflict because roles are blended. Frequent conflicts within the family negatively affect the development of children who, in this case, don't have clear guidelines, and can become demanding, uncertain, and confused. When such conflicts arise, parents mustn't let grandparents take the lead role in raising their children. The best option is an open conversation in which parents make it clear to grandparents what their role is in a certain situation. Parents, with clear expectations and gratitude for their willingness to help, can successfully resolve family conflict.

On the other hand, it is also important that parents respect the grandparent's personal time and that they are not meant to be available at any time, but that they also have time for their leisure and activities. In this way, when they are with their grandchildren, they can dedicate themselves to them and enjoy the time spent together, without feeling pressured.