Although in children, it usually occurs in adolescence, depression may appear in some form already in kindergarten. Usually, very young children are not diagnosed with depression in the true sense of the term, but the first symptoms may show up even at an early age. Depression may occur after losing a loved one, family problems, school problems, violence, and life changes, but its onset is also influenced by genetic factors. Chronic exposure to adverse life factors significantly affects the development of depression. 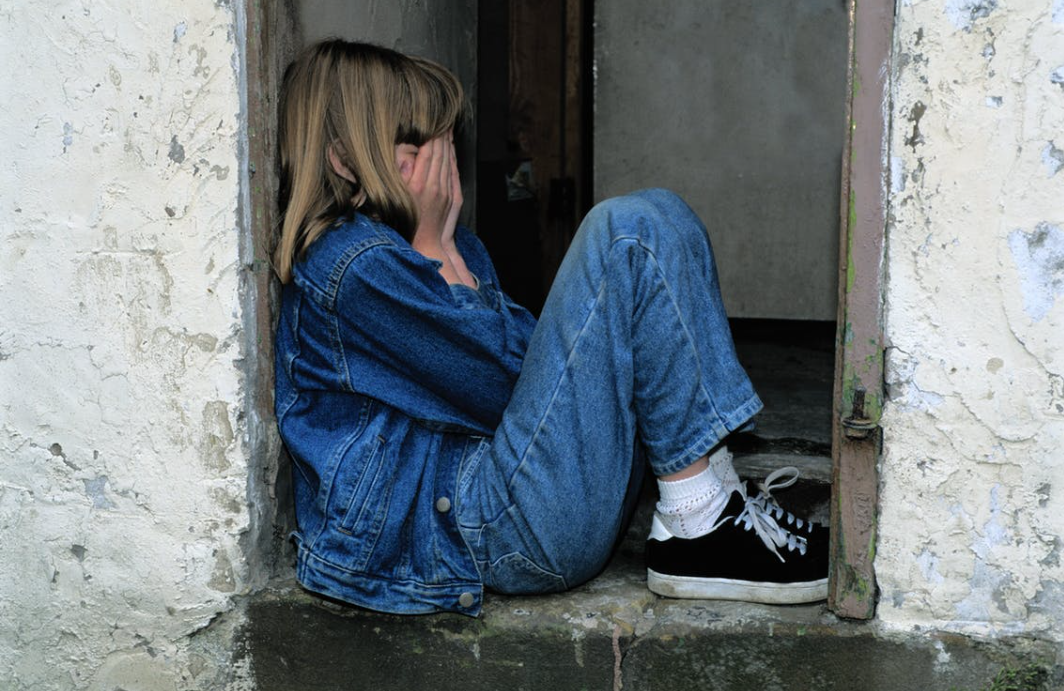 Which challenges may indicate depression in children? 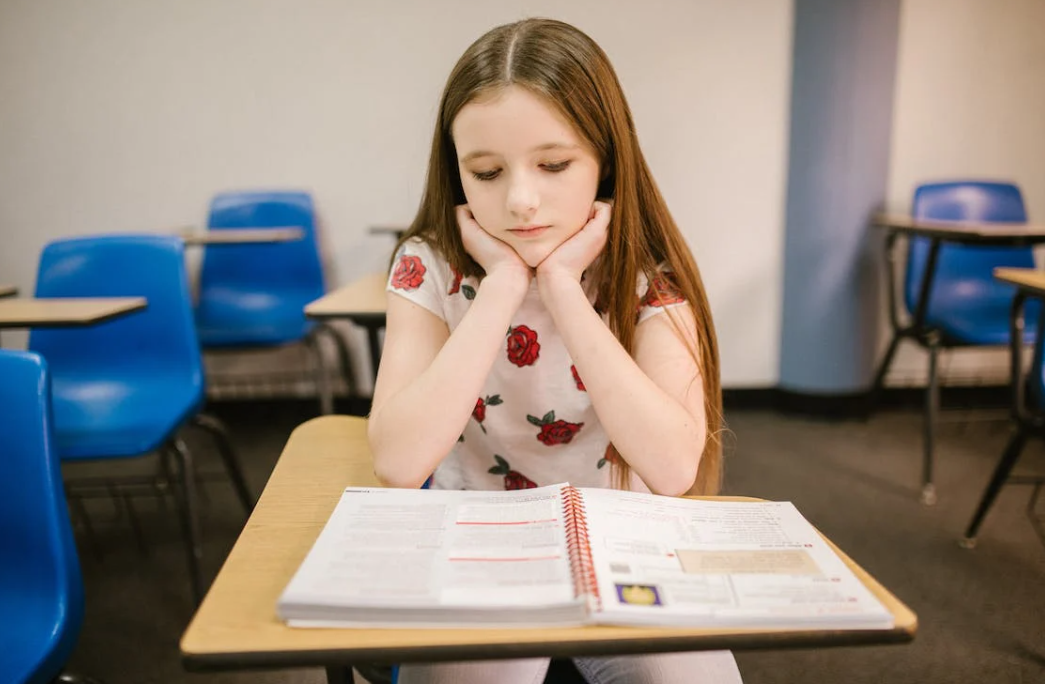 How can you help your child?

If you notice that your child's mood or any of the above symptoms last more than two weeks, it is recommended to visit a child psychologist. Such symptoms should not be ignored because they will not disappear voluntarily. Although Professional help is extremely important in these situations, parents play an important role in the recovery of the child. Parents who encounter such difficulties with their children should first look into the problem. It is better to get advice from a professional, and parents should be actively involved in the treatment so that it is easier for them to accept and face the child's symptoms but also to be able to monitor and support the changes that take place in children during therapy.

Parents should encourage their children to adopt healthy habits such as sleep patterns, healthy eating, physical activity, and time spent on the land. These habits, as opposed to the frequent use of mobile phones sitting in front of the computer or television, have a positive effect on the child's mental health.

A depressed child often feels unable to deal with the smallest barriers and challenges that present themselves. In such cases, the parent should speak with the child about existing problems and help the child find the best ways to resolve them.

Besides providing for the child, the parent must take care of themselves. For every parent, caring for his or her child comes first, and often parents neglect their own needs. If a parent is dissatisfied, exhausted, and frustrated, it will be difficult for them to adequately support their child. That's why it is important for a parent to monitor their condition and seek help for themselves if they need it.