How to Handle Your Picky Eater 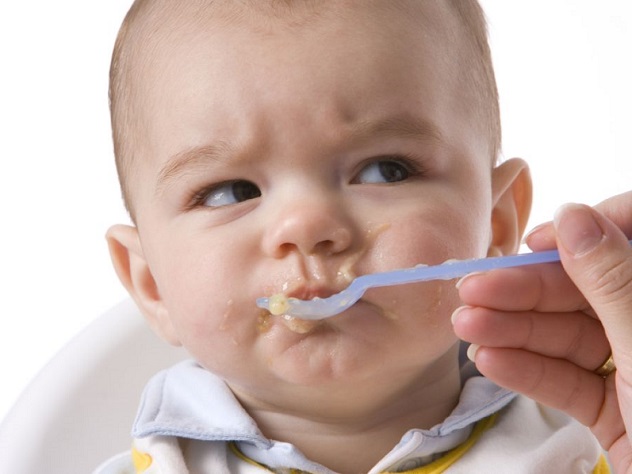 If refrains like, "If I try that broccoli, I'll die!" and "Make me something different!" sound familiar, chances are you've got a picky eater on your hands. Never fear - not only is it not the end of the world, but it's something that millions of parents deal with on a daily basis. Through a combination of low-pressure encouragement, patience and understanding, it's possible to make those stressful mealtimes things of the past. Before too long, everyone will walk away from the dinner table smiling. First, though, you need to understand why your child is picky in the first place. From there, it's much easier to respond in a constructive way. 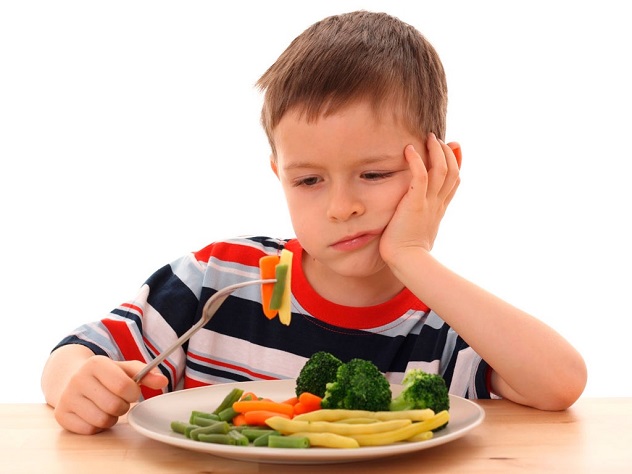 Kids become picky eaters for a number of reasons. Sometimes, this behavior stems from a desire for independence or from fear of new, unfamiliar things. Other times, it's just a symptom of not needing much to eat or of having a need for consistency. Children typically start becoming picky around the time they start feeding themselves. It's often the first thing over which they have some level of control. As they move into the toddler years and experience huge amounts of change, a strong need for sameness develops, and sticking with small selections of foods feels safer. To further complicate matters, toddlers' nutritional requirements often lessen because the pace at which they're growing slows dramatically. Is it any surprise that they become less interested in food and eating?

There are many reasons why kids may be choosy when it comes to their food options. Listed below are some of the most common causes of picky eating, and ideas to help you outsmart your little picky eater.

Kids Are Not Hungry

For children, a serving size equals about one tablespoon per year of age. If your little one rarely or never finishes what's on their plate, you may be putting too much on it. Slash your serving sizes and see what happens. Also, increase the odds of your child trying something new by offering it first at mealtime. This is when a small kid still has room in their stomach and is more likely to actually give something new a try.

Kids Want to Be Independent 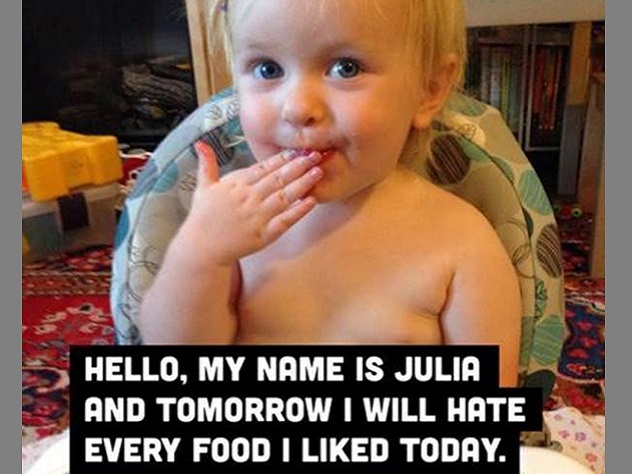 Children often exhibit picky eating behaviors because they're largely powerless over their lives, and feeding themselves is one of the few exceptions. Counteract this by requiring your child to try at least one bite of a new food. Also, allow your little one to play a role in preparing it.

Small children have more taste buds than adults, so certain foods may genuinely taste bad to them. A new food often needs to be introduced 10 to 15 times before a child will sample it, so be patient and keep trying. When presenting a new food, don't make a huge production out of it. Simply offer it and leave the rest to your little one.

Kids Are Too Active

Small children have endless reserves of energy. Expecting them to sit still for extended periods of time is an exercise in futility! Keep mealtimes short, and schedule them earlier in the day before your child gets tired and cranky. A well-rested child who knows they're not going to be forced to sit for extended periods of time is likelier to be receptive to new foods. 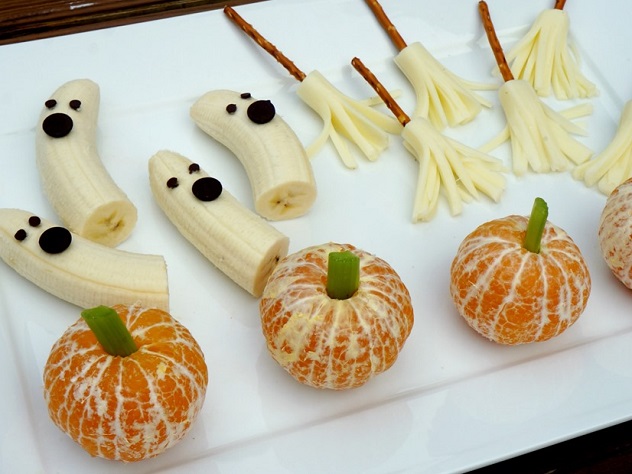 Because kids' growth slows significantly from the second year onward, they often lose interest in food and eating. Mealtimes are boring to them, and this makes it all the more difficult to keep them focused. Make mealtimes more engaging by preparing visually interesting dishes and giving them fun names. Let your child help too. This will be more enjoyable for your little one, and it'll be more fun for you too!

Kids Can Be Sensitive to Smell, Taste and Texture

Understand that kids' palates differ considerably from adults’. They're often highly sensitive to smells, tastes and textures. Track your child's food sensitivities and keep them in mind when selecting new things to offer. Provide a few options at mealtime and let your child choose. Instead of scowls and frowns, you'll start seeing smiles and nods.

Accept the fact that children often don't like trying new things. Work around this issue by mixing in new foods with familiar ones and by including at least one thing your kid really likes with every meal. When introducing a new food, don't make a big deal about it. Use positive reinforcement by praising your child for trying even a single, small bite - even if your little one ends up giving it the thumbs down. Finally, whatever you do, only prepare one meal for your family. Preparing special meals for picky eaters just encourages more of the same behavior. 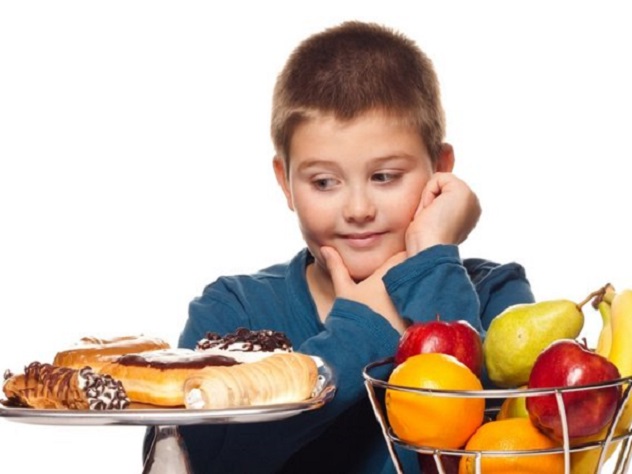 As difficult as it may be to accept, kids love unhealthy fare. Fatty, sugary foods are the bees' knees to kids. The simplest way to keep yours from demanding it is by keeping it out of the house. If and when your child asks for something unhealthy instead of the healthy food you've provided, don't say they can't have it. Rather, just say, "Sorry, we don't have that." Keep simple, healthy foods on hand to offer as snacks to reduce the risk of your child becoming hooked on unhealthy options.

Kids Want to Be Involved

Let's face it: Kids are often lost in the shuffle, which makes them feel overlooked and unimportant. Allow your child to help you prepare meals from time to time to involve them in the process. Take your child along to the grocery store and talk about the meals you'll prepare with the foods you're buying. Include small kids in the meal preparation process by allowing them to tackle simple tasks like peeling bananas, cracking eggs and sprinkling cheese. Encourage your child to help measure, pour and stir ingredients too. This jazzes up the entire process and makes things way less stressful for all involved! 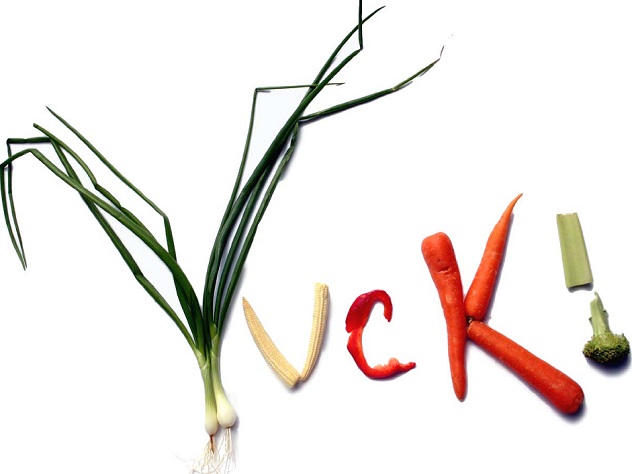 This is more than a tired cliché. Kids really don't tend to like vegetables. Still, they need to eat them, so try integrating them into main dishes that your child already enjoys. Don't pressure your child to try new vegetables. Doing so will only create a power struggle that will be stressful and difficult to overcome. Offer your child the veggies they're least likely to eat first because that's when kids are still the hungriest and most likely to give them a try.

Pressuring Your Child to Eat 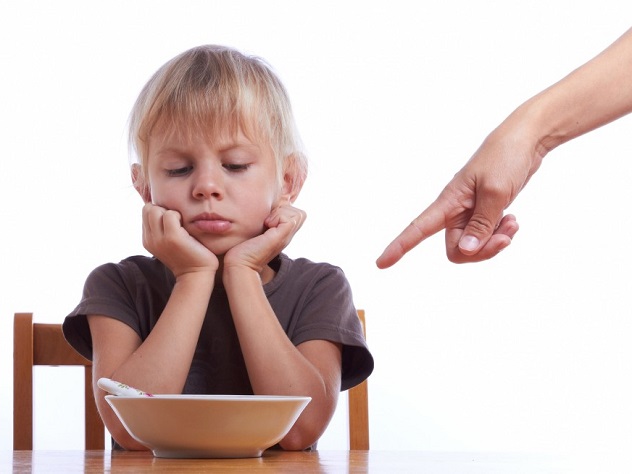 Remember that kids' appetites tend to be unpredictable and that they need a lot less food than adults. Pressuring a child to eat when they're not really hungry or otherwise just don't want to isn't constructive. In most cases, it just creates a vicious cycle that results in even more stressful mealtimes. Also, demanding that your child eat something will probably make him dig in their heels even more. It's not worth it!

Bargaining to get your child to eat what you serve is sure to backfire. It may seem like a quick fix, but it can spiral out of control quickly. In fact, doing this can make your child feel like they can demand special treatment in exchange for following other rules and meeting other expectations. As tempting as it may be to offer your child dessert in exchange for eating his vegetables, a far more effective strategy is to simply expose them to the new food again and again in a laid-back, no-pressure way. Through repeated exposure to new, unfamiliar foods, your child will gradually become willing to try them. 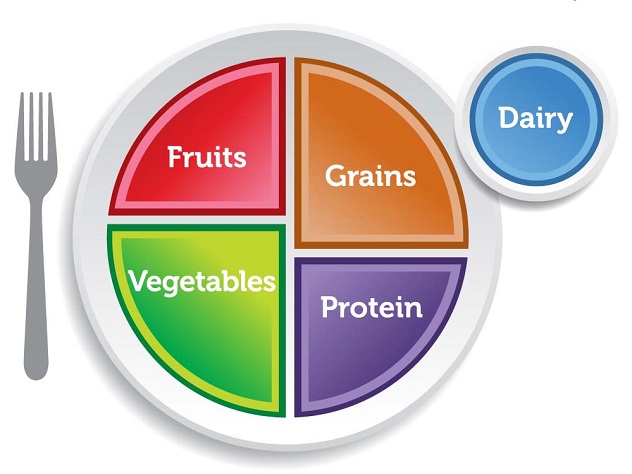 A practical serving size for a child equals about one tablespoon per year of age per dish. Therefore, if your child is three, each dish on their plate should equal about three tablespoons. If anything, you should put less food on your child's plate than you think they will eat. That way, your kid might ask for seconds, which will make them feel accomplished instead of like a disappointment. Don't insist that your child clean their plate. It's important to show your child that they ultimately have control over their body. This should help your child develop a healthy relationship with food, which will come very much in handy throughout the rest of their life!

Labeling Your Child as Picky

If you find yourself constantly describing your child as a picky eater, stop! For one thing, picky eating has many negative connotations, so using this term can negatively impact your child's self-esteem. Another problem is that calling a kid a picky eater may convince them they are one, which will make it more difficult for them to branch out into trying new foods later. What's even worse is that calling a child a picky eater often reinforces the behavior. The child figures they're picky, and that's just the way it is.

Parental guilt is a powerful and damaging thing. It's natural to feel like you've done something wrong when you have a child who is picky about eating. However, you're far from alone, and the issue is almost certainly being caused by things that are far beyond your control. When you start feeling guilty or somehow to blame, go back through the list of things that prompt picky eating in the first place. From having highly sensitive palates to simply finding food boring, small children often have lots of good reasons to be picky, and they rarely have anything to do with how their parents are handling mealtimes.

Downplaying the Power of Positive Words

All too often, parents present kids with prepared meals and say little or nothing about them. The expectation is for the child to eat what's on their plate, and that's that. A great way to counteract picky eating is by speaking positively and informatively about food. Explain to your child where food comes from and how various foods are grown. Show her this concept in action by planting and harvesting a few vegetables. When applicable, explain how certain dishes are associated with certain cultures and express excitement about learning about different countries and people by trying new foods.

Not Leading by Example 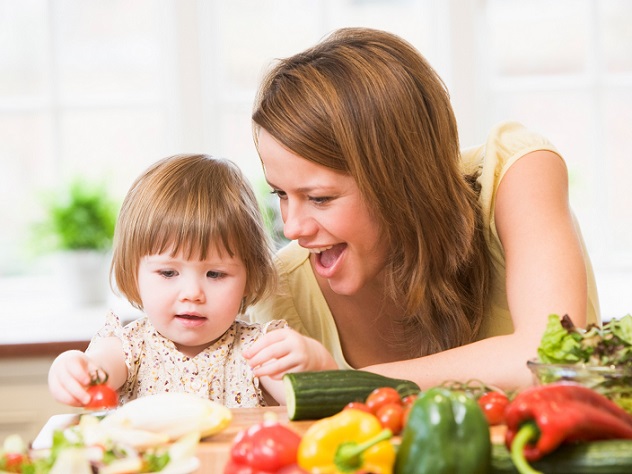 Without a doubt, this is one of the most common - and most problematic - mistakes that parents make when it comes to dealing with picky eaters. You can't expect your child to be open to new foods when you clearly aren't yourself. Also, if you're not willing to eat a food that you give your child, why should they be willing to? Show your child that a new food is tasty and worth trying by enthusiastically sampling it yourself in front of them. Select things you've never tried and let your child watch you try them for the first time. Being a positive role model is one of the best ways to handle even the pickiest of eaters.

The simplest way to handle a picky eater is by remembering that you and your child have your own, unique jobs. Yours is to offer healthy choices and to keep mealtimes fun and pleasant. Your child's is to decide which healthy foods to eat and how much is enough to satisfy their hunger. This allows your little one to learn how to listen to their body, and it helps to keep power struggles at bay. Remember that your role is not to be an enforcer but a guide. Finally, remember that this too shall pass. Even the pickiest eaters start branching out and exploring when food is presented in healthy environments filled with supportive family members.